We are thrilled to be named in a new report from Thomson Reuters on leading innovators in the legal market.

Produced in partnership with Legal Geek, the largest community of UK-based law tech startups, the report describes a positive outlook for the sector, including increasing investment in leading startups and increased adoption of technology.

In a video featuring Juro, alongside UK startups Lexoo, Farewill and F-Lex, CEO Richard Mabey commented: “We’ve seen a greater willingness on the part of lawyers to adopt technology. And I think what Legal Geek has done is to bring a lot of those people together to push out some solutions to the problems that have been around for so long.”

The report also includes a startup map based on the London Underground. This map showcases the growing UK ecosystem of Law Tech startups, which has London as its hub. The map covers some amazing businesses, working on everything from access to justice to practice management to legal marketplaces.

Juro is a contract workflow platform provider that won the Legal Geek award 2017. Get in touch to find out more. 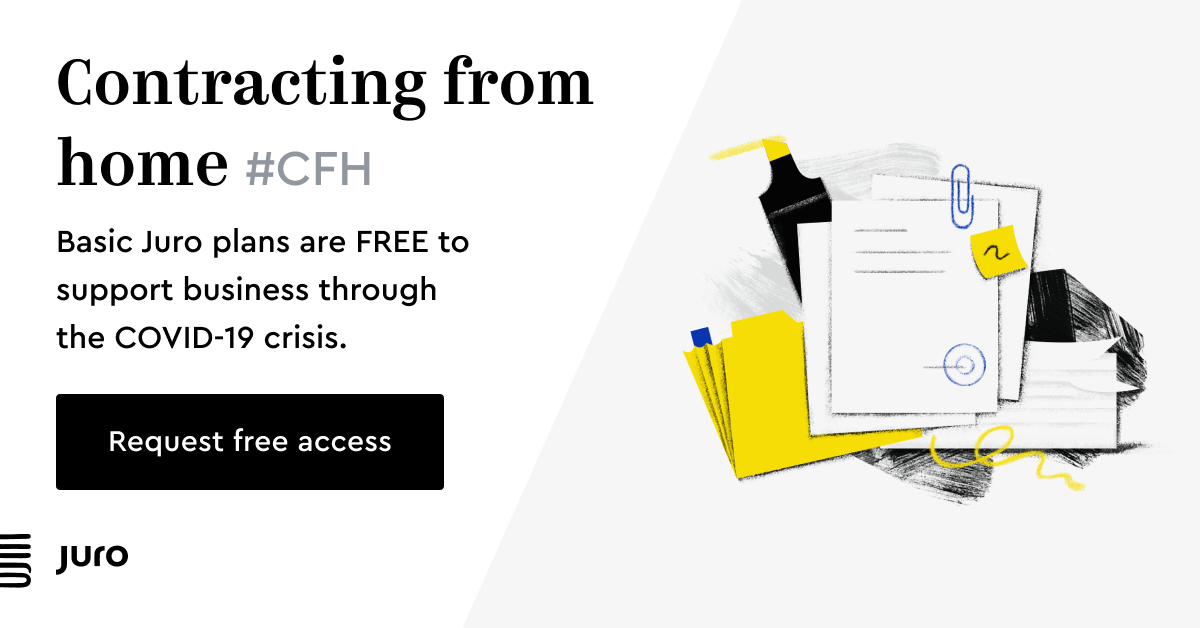