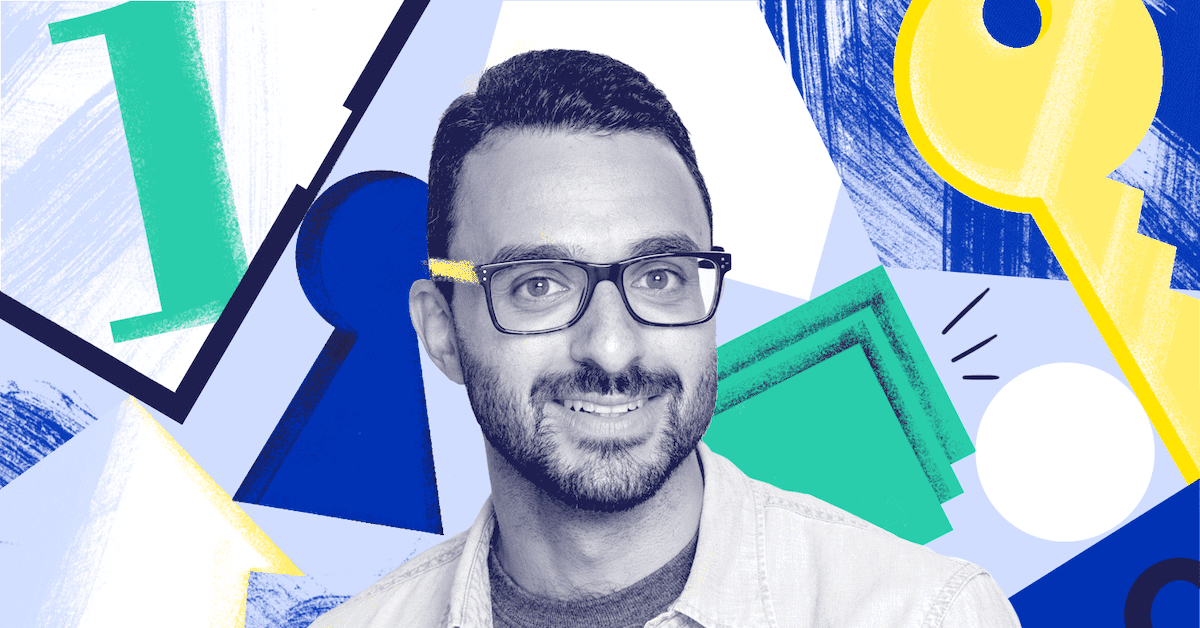 What’s life like as the first lawyer joining a high-growth tech company? In this series, we get the inside story from the VP Head of Legal at Habito, Rohan Paramesh.

When did you join Habito and what did the legal team look like?

I joined Habito just over a year ago as employee number 70 (about 18 months after the business launched to consumers), and as the first person in the legal team. One major advantage of joining at a relatively early stage was that I could get involved when many big projects were still very much at a formative stage, with lots of new ideas and products being developed.

Tell us a bit about your life before Habito. How was it different?

I started out in private practice, working for Linklaters, so, very different! Like all law firms, Linklaters is primarily an external advisory business, and the team I was in was very much transaction-led, so you tended to get involved in projects and transactions at a stage when they were already fairly well developed (at least from a commercial perspective). After Linklaters I moved in-house, firstly to Tata Consultancy Services, which is a global IT services and software development business. Working there really opened my eyes to the role technology can play in businesses and definitely sparked my interest in the sector.

My next role was for LOC Group, a business of 400 people as opposed to tens of thousands at Tata. I was the first legal hire, but it was a fairly mature and established company having been founded in 1979. This was my first real experience in a smaller, more agile company; a key component of the role for me was that I was exposed to senior leadership opportunities and during the second half of my time there I also sat on the Group Board, and I was able to have a greater business impact. When the time came to leave, Habito really appealed to my entrepreneurial spirit and represented a fantastic opportunity to join an exciting formative stage business that was disrupting an industry positively and making a real difference to people’s lives. I see it as a really great opportunity for us to do something innovative and creative in what is otherwise typically seen to be a very traditional industry.

What has been your greatest challenge during your first year?

Creative, ‘out-of-the-box’ thinking is essential in a successful startup. Coming in as the first legal hire, coupled with the disruptive nature of what Habito does, meant that bringing a creative approach to the role was something I absolutely wanted to do from the outset. It’s been liberating to properly unlock that potential in myself: to always think innovatively, move quickly and find solutions to things that haven’t been proven or done before. It’s required of every other function in the business - legal should be no different.

How did you get started - what were the first things you did?

Coming into the business relatively early meant that there weren’t any major fires to put out, and this gave me the time to actually go and speak to people and really understand the mechanics of the business. There was no cunning formula - I just decided to invest time in talking to as many people as I could. There were immediate benefits - by learning how we’d arrived at where we were, I was able to dig 3 or 4 layers deep and think about how I could help beyond just looking at the current situation. It’s definitely one of the big advantages of being a legal hire early in the life of the business - I could embed legal thinking early on in lots of different areas of the business.

Being data-driven is important for all in-house lawyers, especially in tech - how did you handle it?

Habito as a business is incredibly data-driven, so I wanted to apply those principles equally to the legal function. I had a free hand to think about what made most sense to measure and how best to use that data. I started by mapping out the legal issues the business was currently facing, and looking at those issues it would face going forwards. I then categorised them from quick wins through medium-term issues, through to longer term projects, and mapped them out simply in a google sheet. But actually gathering this data was a process of speaking to people - as a lawyer, without having those conversations, you’re missing half the story.

How has your role developed this year?

It’s been an evolution. I started with the lowest-hanging fruit and built from there. As you work with more people in the business and start to make positive contributions, you earn more trust, and can go and find new areas to be involved in: before long your role has evolved well beyond its starting point. Huge changes to the business transform your role too - we are now nearly twice the number of people we were when I joined, which means more people to talk to, more areas of the business to bed down in, and generally many more fingers in many more pies! A key element that’s increasingly valuable over time is a foundational understanding of the mechanics of the business - this allows you to move much faster, which is fundamental to enabling growth.

What advice would you give to someone joining a tech business as lawyer no.1?

Your experience often comes down to personality - everyone approaches it in a different way. There’s no one formula or playbook you can force yourself to follow, because every business is different; but when you do find a good fit in a high-growth business, it just works.

How did you know when it was time to hire, and how did you decide who that person should be?

For me it felt like a very natural development - my main blocker to scaling and growth in the contribution of the legal function was time, and there was more and more to do. I opted to hire a paralegal as I wanted a generalist who’d be eager to get stuck in, could see the bigger picture, and could also get involved in the detail. It was important that they had a good understanding of technology, but crucially I wanted someone who could show initiative, take ownership and be proactive.

Thanks Rohan 🙏 look forward to catching up again in few weeks!

Check out Rohan's author profile. Subscribe or follow Juro on LinkedIn for the latest news, views and interviews on legal, sales and everything about contract management software.

Sales insight: how and why do lawyers buy legal tech?

What do lawyers actually want to know when they try our software? Juro's sales team help lawyers explore their requirements every day - here's what they found. 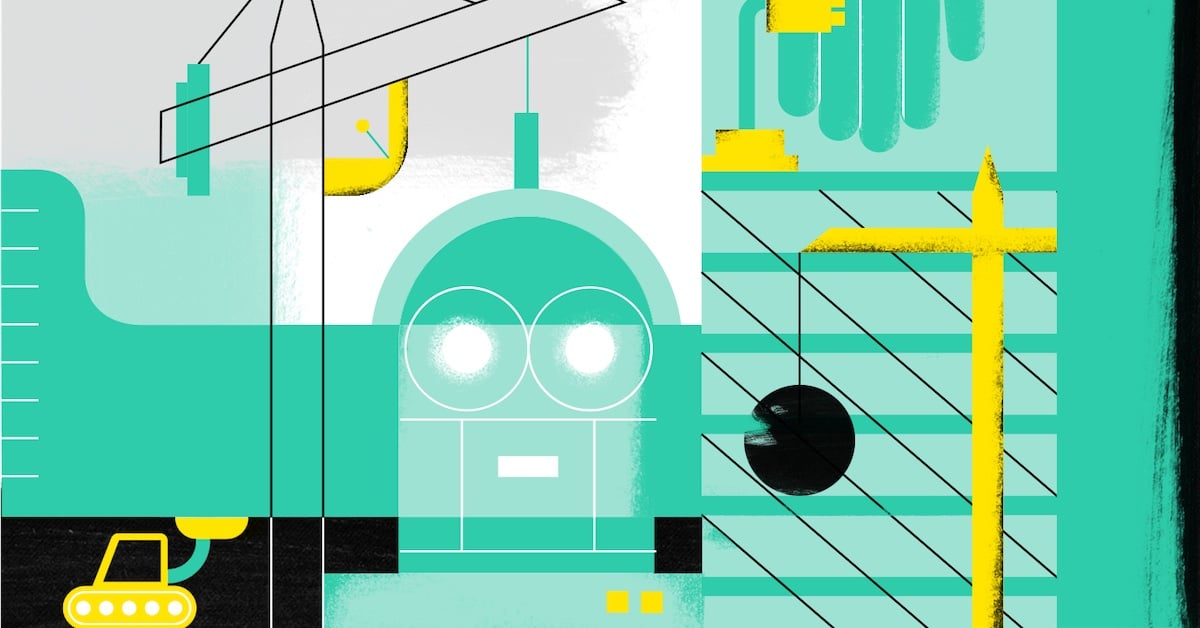 Lawyer #1: How to really add value to your business

How can a legal team make decisions that have a positive impact on other employees? Rohan Paramesh, Habito’s General Counsel, shares his insights.

New year, new plans - as Habito scales and prepares to add to its existing product portfolio, how do the legal team prioritize to match this growth? We caught up with Rohan, Habito’s GC, to find out.

Lawyer #1: Handling uncertainty during a crisis

While we were all watching Tiger King and baking, Habito’s legal team managed to complete a funding round and get B Corp certification during lockdown. How?! 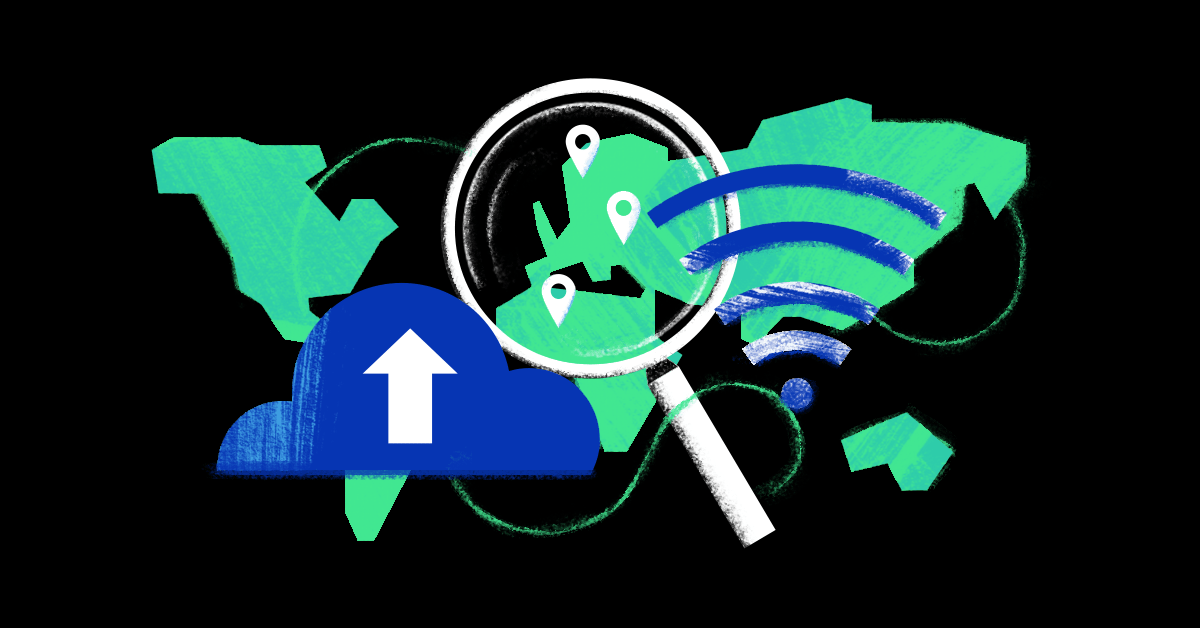