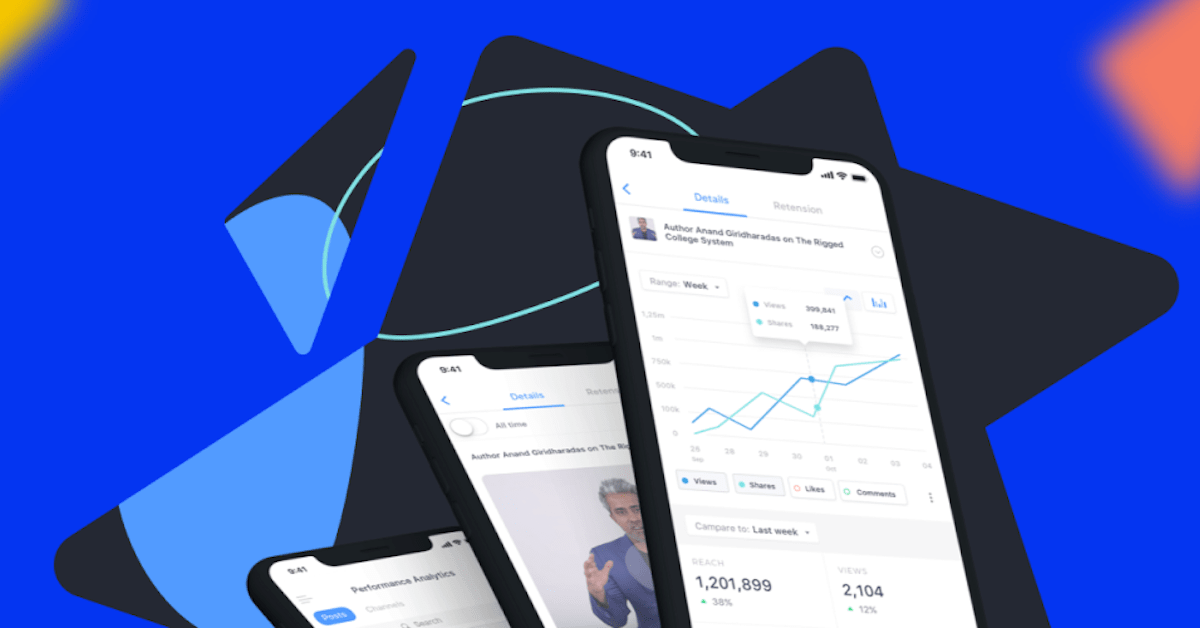 Tooploox wanted to establish a single source of truth as their volume of contracts increased. Find out how Juro helped Tooploox establish a contract process that was both user-friendly and scalable.

Tooploox is a software development studio, specializing in artificial intelligence, mobile and web development. Founded in 2012, Tooploox focuses on long-term collaborations and products that improve consumers’ wellbeing and working environment.

Read the full case study on Juro and Tooploox.

The challenge: visibility and velocity

Like any fast-growing business, Tooploox had a significant and increasing volume of contracts to manage, as Tooploox in-house lawyer Jędrzej Stępniowski recalls.

“The contract process was unstructured and time-consuming for board members. One would eSign a contract, but the other would sign manually, with copies saved in his inbox and a filing cabinet somewhere. We lacked a centralized tool to manage these documents.”

Slow processes frustrated the business development team, and board members didn’t want to be chased for signatures. The majority of documents were signed manually and the process would only become more painful as the business scaled.

The requirements: what did Tooploox need?

Tooploox needed a single source of truth where contracts and templates could be stored and accessed by various members of the team. IT lawyer Maciej Roguś wanted to eliminate the possibility of duplicate files: “each member of the business development team would make his or her own copy of the original file, so when changes were made, they weren’t reflected in the template.” Version control needed to be watertight.

It was also essential that Tooploox adopted a solution that would scale: “some of our clients sign and scan, which makes it easy to lose data on contracts. These documents are either saved in a GDrive folder or printed and stored in a filing cabinet - which isn’t a scalable solution.”

Tooploox implemented Juro in February 2019. Within a few hours, Juro’s customer success team had Tooploox onboarded and they quickly began to see the value of their decision.

“Before Juro, our signing process would sometimes take days - even a week,” Maciej says. “Now, it takes 90 seconds to generate and sign NDAs in Juro.”

Juro let Tooploox replace several disparate systems with one. “Now we know that if something is signed on the platform, it’s stored on the platform, and we don’t have to hunt around for contracts anymore - Juro is lifesaving,” Jędrzej says.

“There are other tools with similar functionality to Juro, but they aren’t clear for people outside of legal,” Maciej says. “Our business development team can enter data into smartfields, instead of manually writing up a contract. It doesn’t feel like a legal process to them.”

“Our business development team can enter data into Juro’s smartfields, instead of manually writing up a contract. It doesn’t feel like a legal process to them”

The results: a contract process that scales

As Tooploox’s growth trajectory gathers pace, its contract and template volumes are set to increase even further. Now, with a central hub for legal documents, the Tooploox team can save time and make it easier for other teams to create and manage contracts. With Juro as its single source of truth, the legal process at Tooploox is future-proof and ready to scale.

“Last week we had an NDA to sign last week with a contractor,” Jędrzej says. “It was generated at 10.30 and signed by our board member by 10.32. It’s just an easier process in Juro, and we’re very happy with it.”

Read the full case study on Juro and Tooploox. 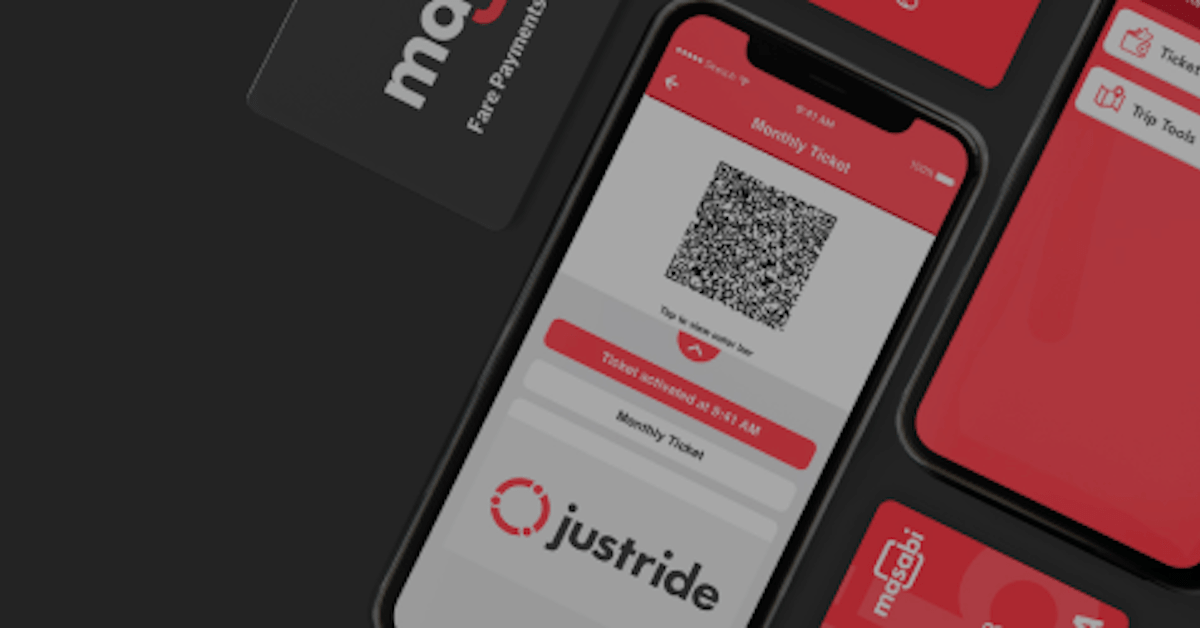 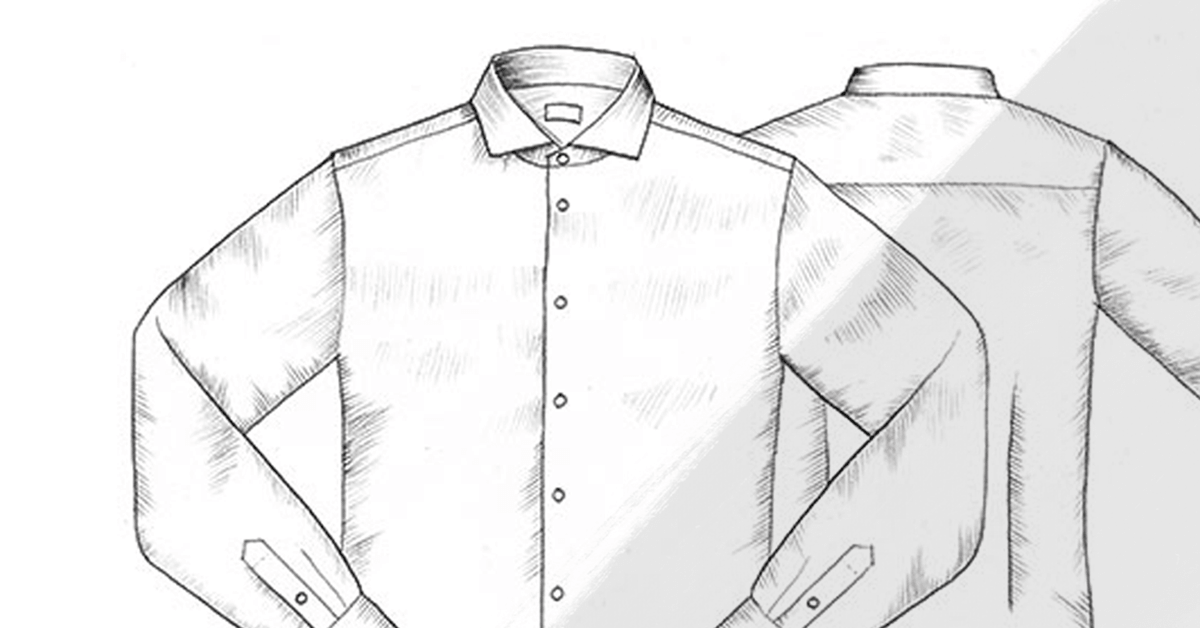 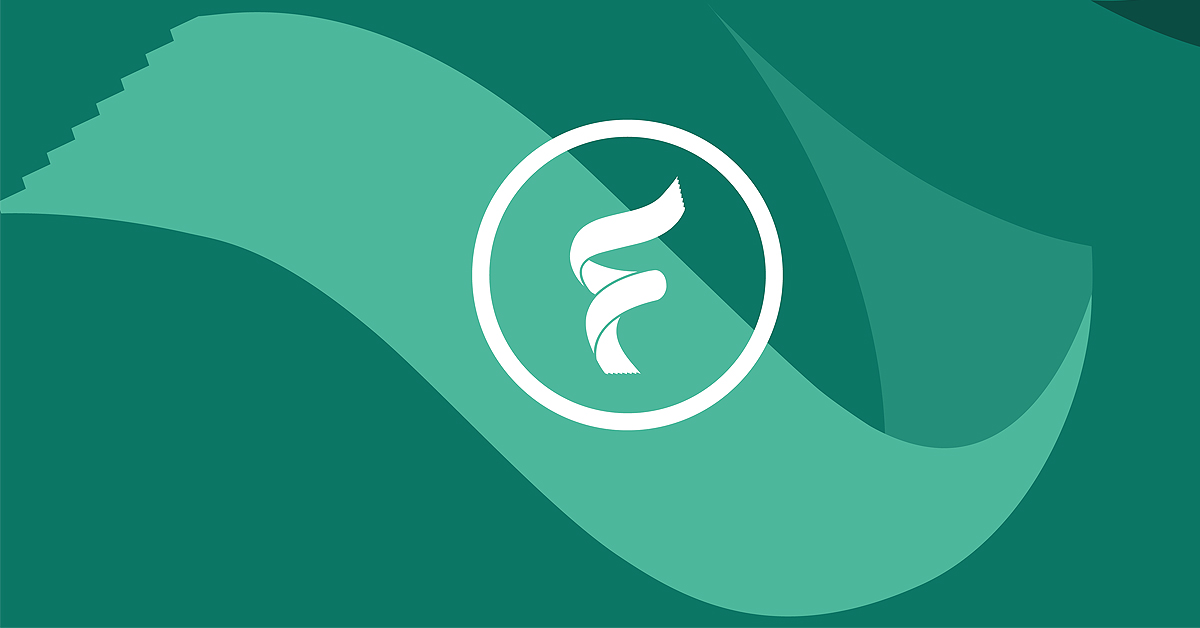 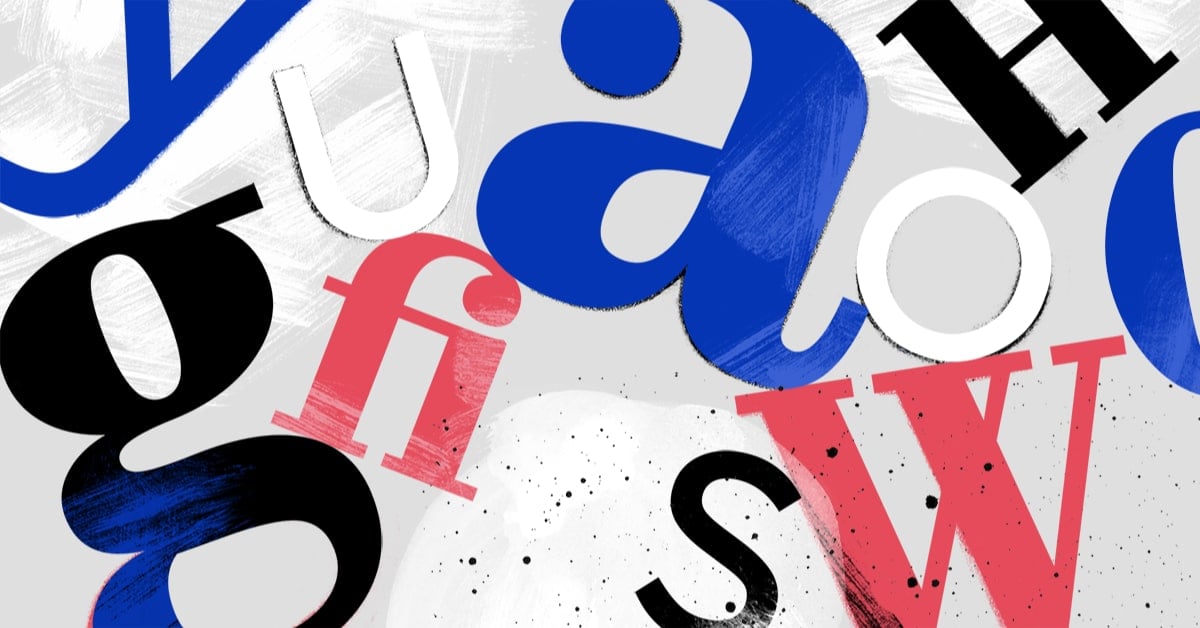 ‘Online contracts’ doesn’t just mean eSigning PDFs. Find out how to address the entire lifecycle of a contract online in this explainer. 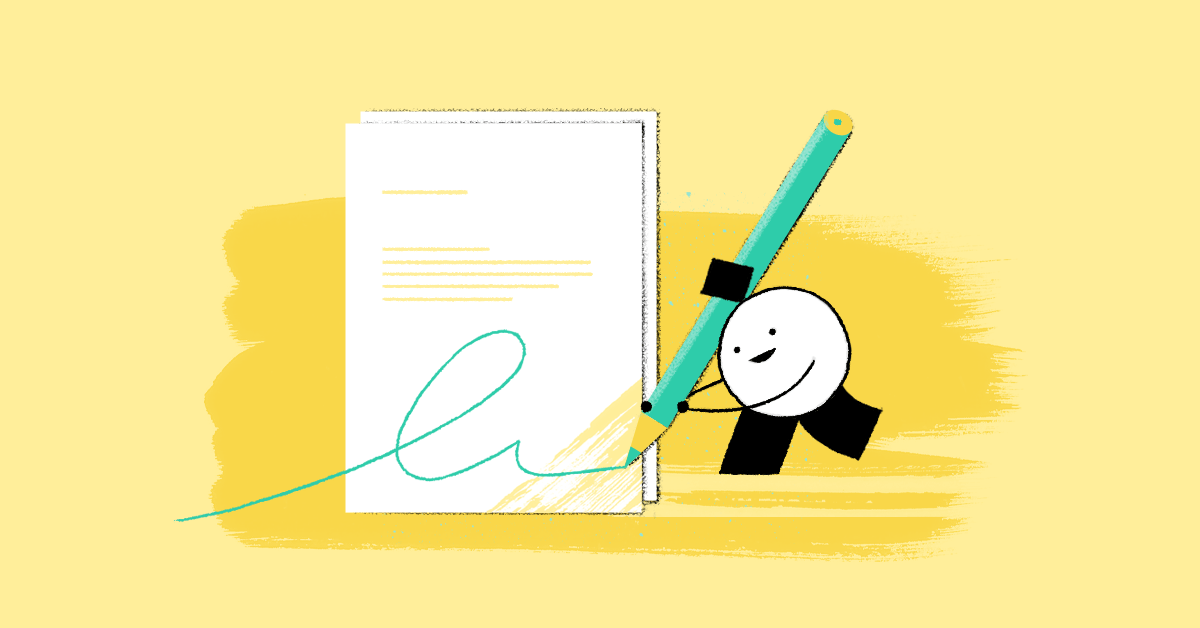 How to standardize a contract: contract standardization explained

Standardizing contracts can help teams scale their legal agreements and reduce time-to-sign - find out how in this deep dive.