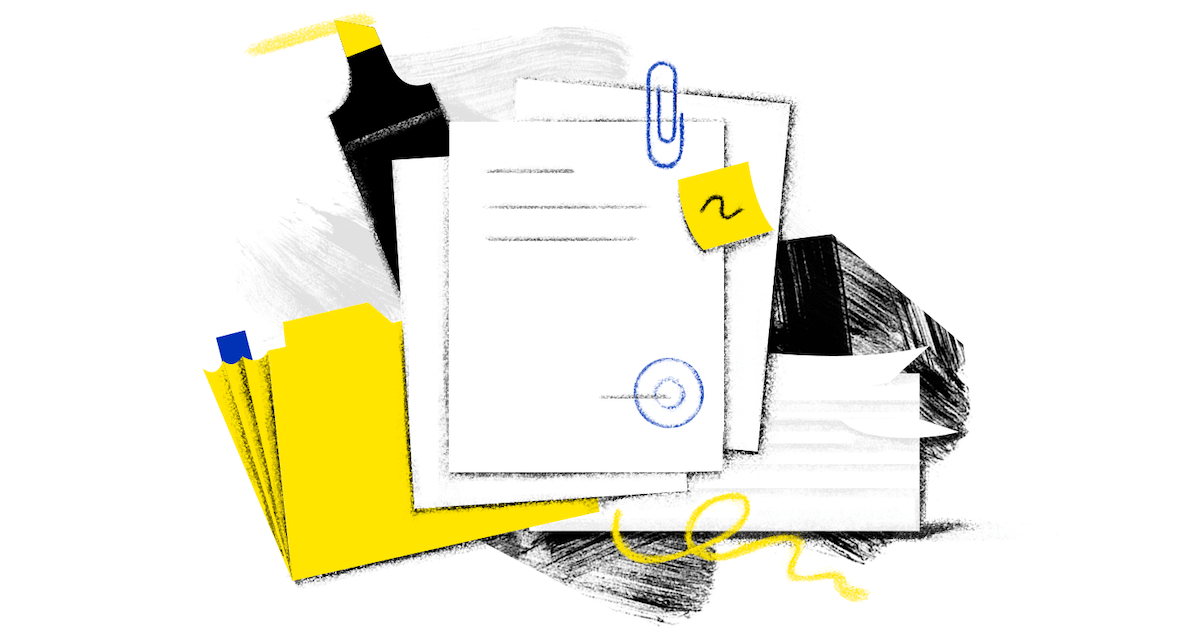 eSignature has enabled legal and commercial to agree terms without pen and paper. But what’s the state of play regarding recognition of eSigning around the world?

According to P&S Market Research, the e-signature global market will exceed $9bn by 2023. Despite this growth, there’s still a reluctance in some markets to fully adopt electronic signing.

eSigning has proliferated across much of the world, and many regulatory authorities have given it their blessing. According to Forbes, “businesses achieve 70 - 80% efficiency improvements after removing manual processes to adopt digital technologies like electronic signature solutions.”

At the highest level, eSignature provides the same legal standing as a handwritten signature as long as it adheres to the requirements of the specific regulation it was created under. These regulations vary across the world, from eIDAS (electronic identification, authentication and trust services) for the EU to the eSIGN Act & UETA framework in the US, amongst many others.

It’s important to note that despite eSignature’s growing popularity, it’s yet to become standard in every country. Several countries across the Middle East and Asia don’t currently support eSignature, either due to a reluctance to adopt, or because they follow a different legal structure that cannot account for the validity of e-signatures.

At this level of eSignature:

The QES has higher requirements introduced by the EU and Switzerland. It’s difficult to challenge the authorship of a statement signed with QES. Under this standard:

"eSigning has proliferated across much of the world, and many regulatory authorities have given it their blessing"

eSigning in the EU

eIDAS (electronic identification, authentication and trust services) is the regulation that sets out the standards for eSigning across the EU. It entered into force in September 2014. According to eIDAS:

Electronic signatures can be considered to be in wide use and generally adopted in Europe. Some jurisdictions still have irregular requirements, but these tend to be the exception rather than the rule.

eSigning in the US

The two most relevant pieces of legislation regarding eSignature in the US are the Electronic Signatures in Global and National Commerce (ESIGN) Act and the Uniform Electronic Transactions Act (UETA).

The ESIGN Act sets out that electronic signatures and records should be accorded the same legal status as ink signature and paper records. The ESIGN Act applies to federal law and pre-empts inconsistent state law, unless the state in question adopted UETA without amendment.

UETA harmonizes state law with respect to the validity of eSignatures. It has been adopted by 47 states, with the exceptions being New York, Washington State and Illinois, who have adopted their own e-signing statutes to recognize eSignatures.

Electronic signatures are widely adopted and valid in the US, as long as certain core concepts are present, including intent to sign, consent to do business electronically, association of signature with the record, and record retention.

The rest of the world has a multitude of laws governing eSignature, but the direction of travel indicates widespread adoption both now and in the future. For more information on eSignatures and their validity and enforceability around the world, visit the IACCM’s website.

Juro was nominated by the Financial Times Intelligent Business Awards for innovation in contracting, joining Deloitte, Thomson Reuters and the IACCM. 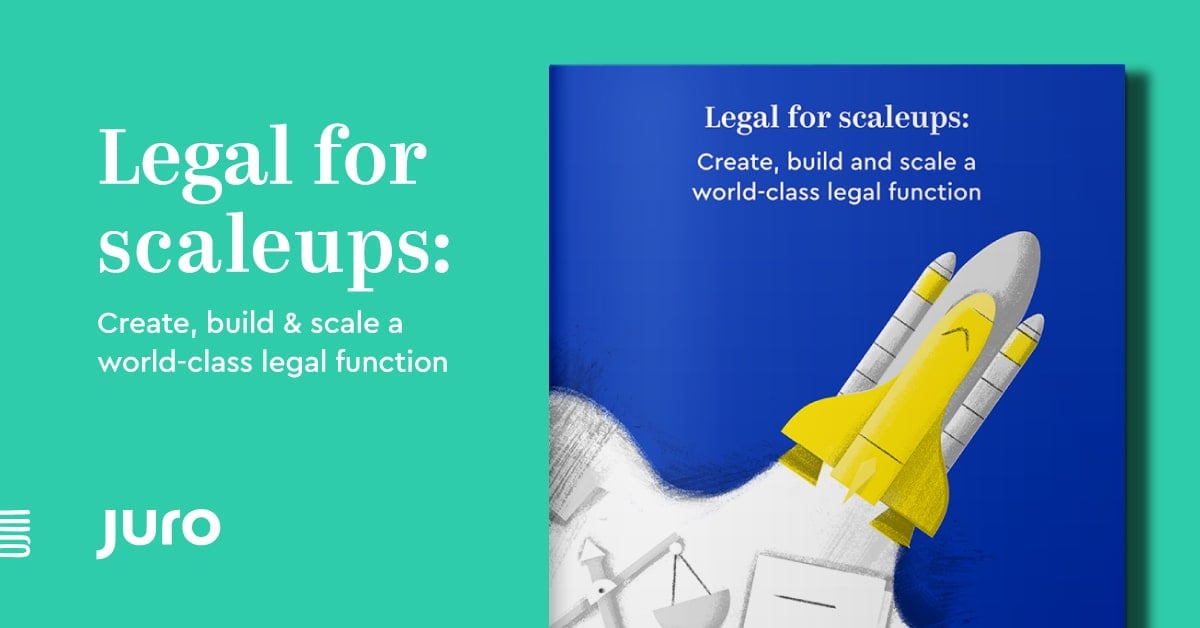 How to enable your commercial team

Everyone in a scaleup is focused on growth, and legal should be no different. You might have a million competing priorities, but enabling your commercial colleagues should be at the top of your list.

Moving into new jurisdictions is often a task that could benefit from months of consideration. You’re unlikely to have that at a scaleup - so how do you survive and thrive as your company goes global?

Startups are about tech, energy, excitement, investment, growth, disruption and fun, right? So why should you care about contract process?