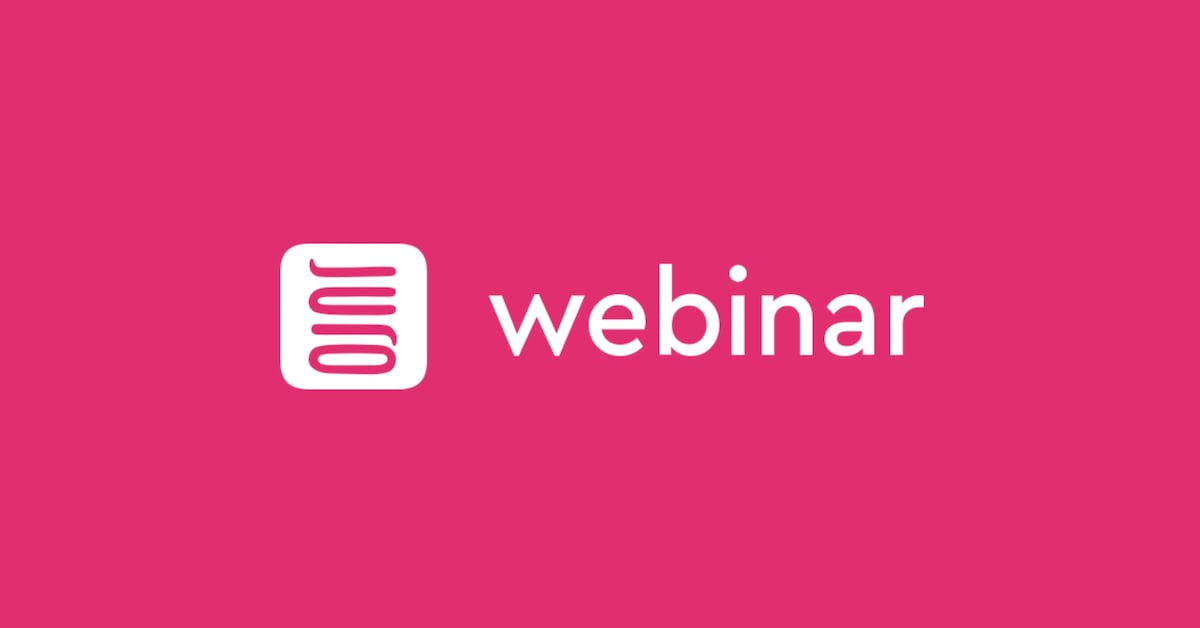 If you missed our webinar recapping what happened at CLOC London, our panel identified the key themes that will shape legal operations in 2019.

Here are their takes on three issues to keep front of mind as you strive for efficiency this year. Re-watch the webinar.

1. Are you buying a treadmill?

At CLOC, Steve Harmon of Cisco counselled caution when it comes to buying new resources or technology. Just like it would be a mistake to buy a treadmill and expect magically to get in shape, buying a tech solution on its own isn't likely to make your problems disappear. So how do you expand your toolkit the right way?

"At F-LEX, as a startup, we have to build a minimum viable product before going any further. This means building slowly and organically, taking things as far as we possibly can until we've fully identified the pain points. In-house lawyers might benefit from working in the same way."

"The amount of new solutions out there can feel overwhelming. Just look at how the Legal Geek startup map progressed in just a few years.

"If you're trying to do a true RFI where you genuinely look at the whole market, you could be here for a year - by which there'll be a whole new set of options, and you'll never get started with anything.

"Instead you need to focus on the root cause of the issue, and the most basic thing you can do to fix it. That might not even be technology - it could be a better process, or different people doing the work, or using the functionality of tech you've already got. You might not even be able to secure budget for a new solution, so can you piggyback off existing enterprise IT projects?"

"I explored lots of tech solutions while I was at Carillion, because it seems exciting and there's lots of hype - but I found you have to be very careful about the tail wagging the dog. Often a solution would mean we'd have to change so many existing processes to accomodate the new one. Instead, you should be choosing legal tech that provides you with the solution to your existing problem, tailored around your specific business."

Smart collaboration, service design, vendor selection, better legal education - there are no shortage of topics jostling for dominance as 2019's legal ops buzzword. But what really counts as innovative in a tech-flooded market, with intense commercial pressures?

"Richard Susskind gave a stirring address asking us to stop making tweaks around the edges and instead to start again, with extreme transformation - that was quite a departure to the rest of the conference, which had been about process improvements and incremental change."

"It was a bold statement, and for lawyers it's even bolder: they tend to be risk-averse, and don't like lots of change. Trying to invent something new and transform the industry is something that might be difficult for lawyers to embrace."

"There's no corporate legal dept out there that doesn't think they could do things better, smarter and faster, given the time and the resources. But I think that the conversation of the future is less around what we're doing right now, but more around whether we're doing the right things in the first place. How can we align better with the business' objectives, and its resources, instead of thinking of legal as bespoke and unique? To me, that's the transformative change that Richard Susskind was talking about."

"We also discussed whether we're really preparing lawyers of the future to be great, because the education is often around, at best, 20th Century and some 19th Century law. The expertise they'll need in project management, data, finance, operations and so on doesn't really exist in current legal training."

One theme that came through in so many sessions was that change management is central to better legal operations, in legal departments of all sizes. Given the challenges that Dr. Larry Richard laid out in terms of the typical lawyer mindset, how ready are we for this challenge?

"Lawyers tend to be highly skeptical by nature, which can cause problems in terms of making innovation hard to achieve. We try to solve that by having a weekly meeting with all our paralegals, who can come in and participate, and give their feedback on what we could do differently and where we could improve. We find that allowing people to have a voice and feel that their opinion really counts makes it much easier to bring them on the change journey, and make them feel excited by it."

"Lawyers typically want to produce something that's a good product, and that's perfect, and is ready to go. I'm a detail-oriented person, and the temptation is often to do all that work first without involving anyone in the process. But in my experience, that's the wrong approach. Having the right discussions first with people and bringing everyone along has to be done gradually, with everyone's input. We often underestimate how hard that is, and how long it takes - but you get a much better result in the end."

"I sometimes feel that legal comes across like that friend who only gets in touch when they need something. There's such a desire to get things to the most advanced point they can be, before asking for help. Taking ownership that way can be good, but if requests to departments like IT are last-minute, they don't tend to be well received. Taking the time to grab coffee with colleagues and building up to the idea you need their help will make it so much easier when you eventually need to ask for it."

What are your key legal ops themes for the year? Get in touch on Twitter or LinkedIn, and check out all our resources in the Juro legal ops hub.

You can also download a free copy of our eBook, 'Legal operations: how to do it and why it matters,' below 👇

The results are in. We surveyed 30 legal counsel at high-growth tech companies to find out what keeps them up at night. Spoiler alert: it's *scaling legal process*

What role can technology play in helping legal collaborate more easily with other commercial teams? We catch up with Willem Wellinghoff, chief legal and compliance officer at Shieldpay, to find out. 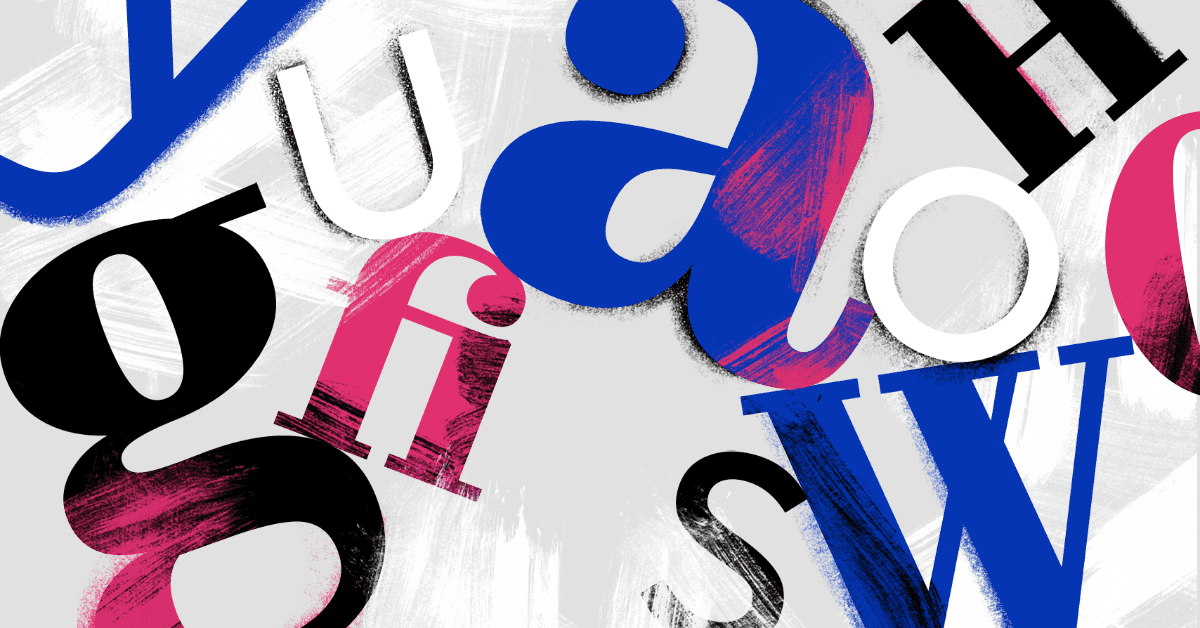 Legal teams often strive for perfection - but how can this work against them? adidas’ senior manager for global legal solutions, Alex Herrity, talks ‘perfection paralysis’, and how to overcome it.

“Every aspect of our business was suddenly at risk” - If your business relies on people gathering in pubs and bars, lockdown creates a commercial minefield to navigate. How did legal do it?