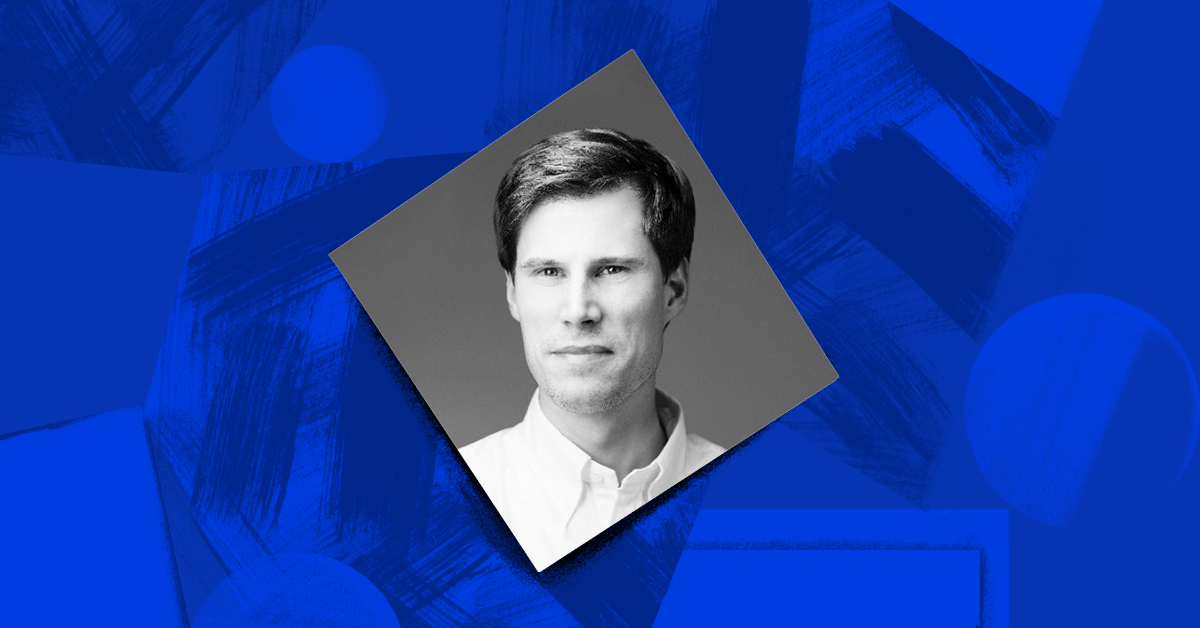 We love nothing more than talking about how to get to yes faster. But what happens after yes? We caught up with Clause.io founder Peter Hunn to glimpse the future 🔮

Great to meet you! Can you explain to us why it’s a problem that contracts are usually static files?

The current management of the contract lifecycle mainly focuses on what happens pre-signature. That’s a solved problem in many ways, and there are lots of great tools there - for creation, editing and collaboration, as well as eSignature and execution - everything up to and including signature. But the problem is that all of that process is aimed towards creating a static record of an agreement at a particular point in time. The obvious analogy is a stopped watch, but that’s at least accurate occasionally. With a static file the future will almost always diverge from that record reflecting that particular moment in time.

What we’re trying to do at Clause is to enable you, at least in part, to be able to add in Smart Clause® templates to your agreement that respond to external events and can give you a degree of ‘statefulness’. By that I mean we can see what impact events have had on the current state of the agreement.

"IACCM research found that the average basic sales document, without much lawyer time being involved, costs around $7000 to manage, and most of that is process. That has to change"

So, for example, if a penalty is due based on the price of a commodity that has since changed, we don’t have to calculate that penalty manually based on a PDF. If you take a templated sales agreement as an example, that typically has a provision with stipulated dates by which certain actions have to take place and penalties, whether that’s in the form of compounded percentages, prices amounts, and so on. We can connect that data up to an external API - for example, Royal Mail or Fedex - to draw that data into the document and make it up-to-date. The IACCM in 2012 released research finding that the average basic sales document, without much lawyer time being involved, costs around $7000 to manage, and most of that is process. That has to change.

There are three principal technologies that are relevant:

What are the barriers to widespread adoption of smart or 'connected' contracts?

There are two main types of barrier. The first is the education piece: getting people to understand what this technology can do. If we take lawyers as cohort, they may not be immediately aware of why this technology is useful to the ultimate end-user, from a contract management an administration perspective. They’re not necessarily the direct target of this technology.

The issue is that lawyers aren’t really the end user of contracts; they’re using technology to serve clients’ purposes, not their own. They care about connectivity where it improves their service offering, whether that be in new services for their clients such as administering and reviewing stateful agreements or where connected contracts are a necessity, such as in the digital assets space. It’ll take some time to educate everyone sufficiently.

"The issue is that lawyers aren’t really the end user of contracts; they’re using technology to serve clients’ purposes, not their own"

Secondly, once you’ve got past the educational hurdle, there are the practical barriers. Once you’ve explained that it’s something that can add value, either to a lawyer or a corporate, the next step is the practical one - how do I actually implement this?

The impediment there is that although today we have tools that can make contract management easy, or at least easier, then adding a layer of machine-readable logic into a natural language entity (the contract) represents another layer of complexity. And it’s in the domain of the developer community, rather than for lawyers to solve - creating that overlap, and making it seamless (through what’s commonly called legal engineering) is important - fostering the growth of legal engineering as an industry will be crucial for success.

Making it easy to add executable logic into agreements and demonstrating that there are huge backend benefits to the frontend ‘cost’ is critical. We think we are firmly on that path. These barriers will fall away -- connected contracts are an inevitability.

Visit Clause to find out more about connected contracting. 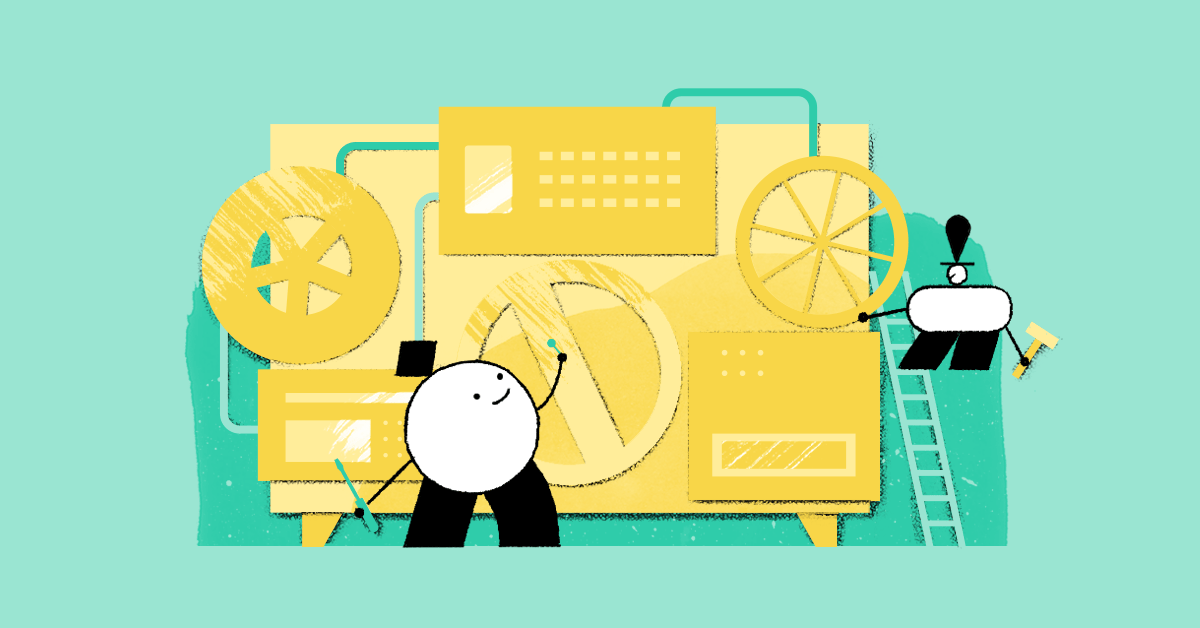 How to create automated templates

Creating contracts by copying and pasting Word documents is so 2003. Here’s how to use automated templates to supercharge your document creation.

7 steps to a fast, efficient contract workflow in 2021 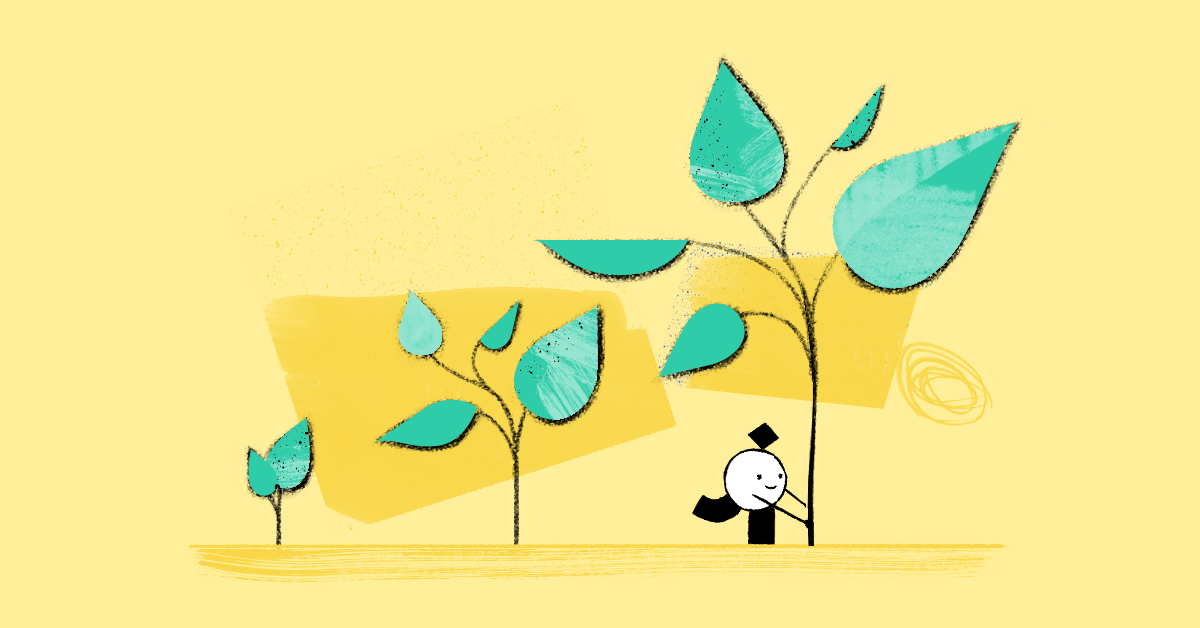 Startups are about tech, energy, excitement, investment, growth, disruption and fun, right? So why should you care about contract process? 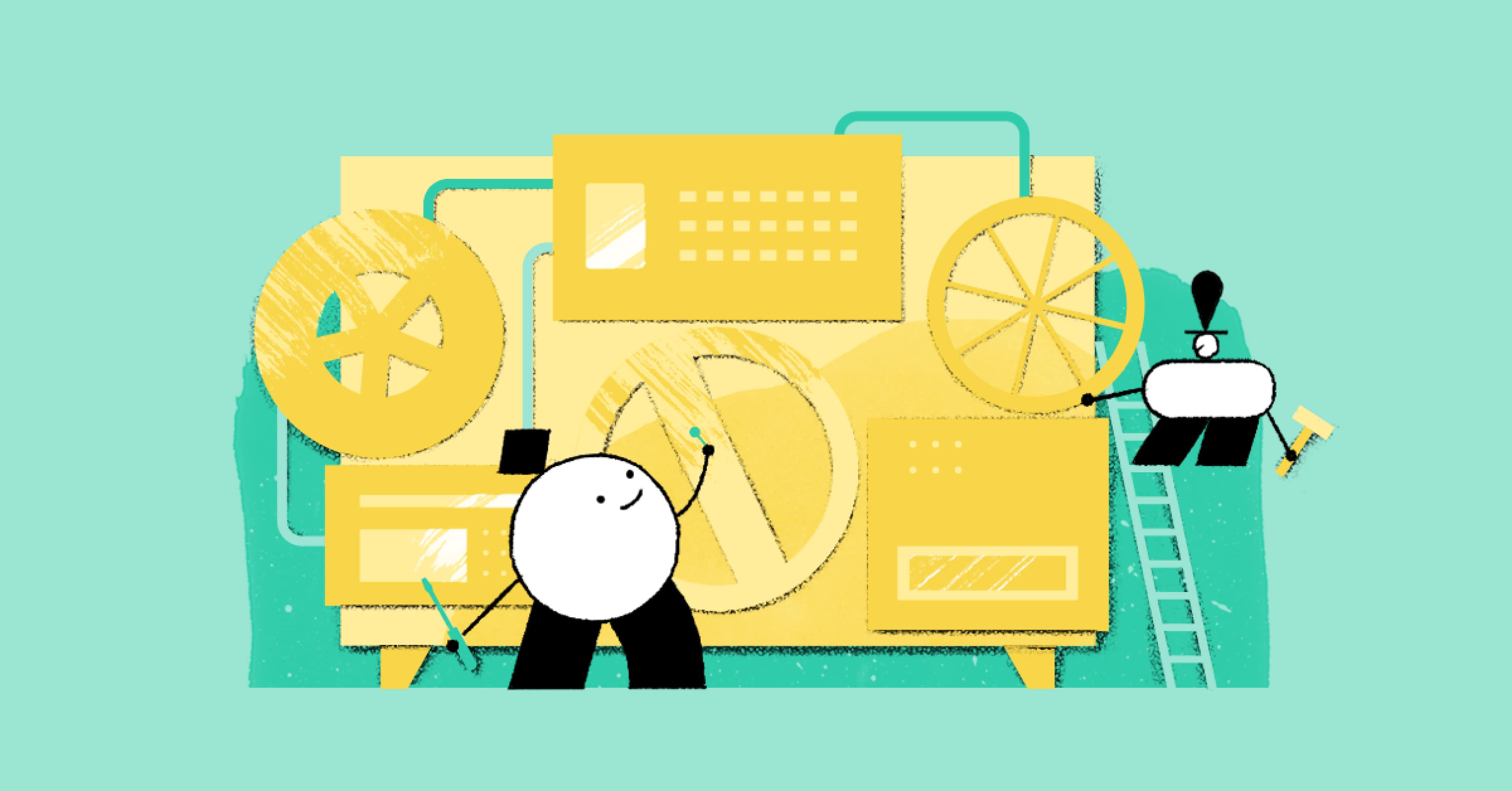 How to prepare for an IPO in eight steps

Your company's ready to go public - how can legal prepare for the monumental task ahead? Trainline's former General Counsel, Neil Murrin, describes how to prepare for an IPO in eight steps. 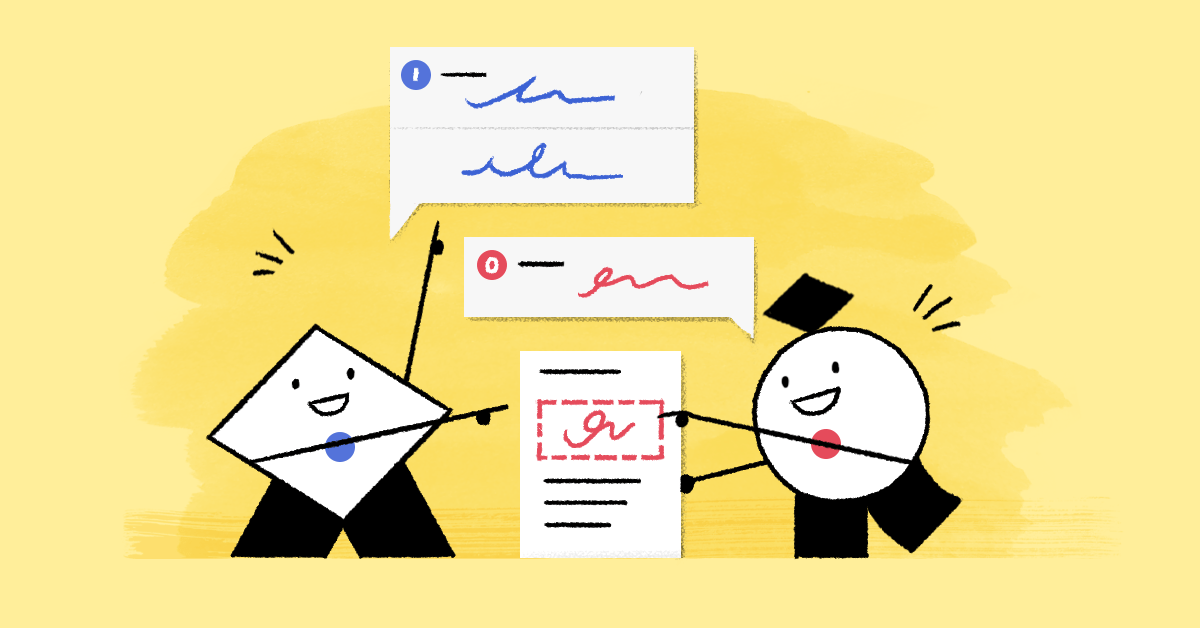 What's new in Juro? An upgraded negotiation flow to help you get to yes faster. Here are the details.