How to write a contract: legal agreements made simple

Contracts, in one form or another, have been around for centuries. There were few written contracts in earlier times, and people made deals with a simple handshake. While verbal agreements still apply in certain situations, most businesses put their contracts in writing for one simple reason: If (when) something goes wrong, a written contract can protect both parties in a court of law. 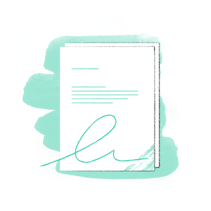 What is a contract?

A contract is a legally enforceable agreement between at least two parties who wish to exchange something of value. While all contracts are agreements, not all agreements are contracts.

Agreements only become contracts if they give rise to a legal obligation, include some form of consideration, and involve freely consenting parties who are competent to contract. Examples of agreements that are not considered contracts include terms and conditions agreements, privacy policies, and gentlemen’s agreements. Read more about agreement vs contract.

How to write a contract

Contracts must of course contain all the requisite elements of a contract that make it legally binding on the parties agreeing it. But there's more to contracts than just getting the legal basics in place.

When contracts are vague and hard to understand, parties may be reluctant to sign them, and the process often slows to a crawl. That's a problem for any company, because contracts are critical to commerce. For a company to become and remain profitable, it’s essential to keep contracts moving forward, and make them easy to sign. Here are some ways to take the friction out of contracts:

Assuming that what the contract is selling is something of value and someone is willing to buy it, it should always be possible to write a contract that allows each party to achieve its objectives.

How to create a contract

There are many ways to create a contract - and here we're talking about the document creation process itself, rather than the words contained in the document. Many people choose to do it in Microsoft Word - and why not? Over one billion devices worldwide can run Microsoft Word, and the platform ‘hosts’ most of the con 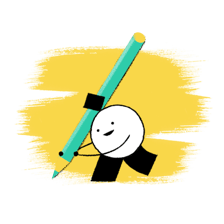 tracts currently in existence at one point or another.

There’s just one problem: Microsoft built Word to be an all-purpose word processing tool, not a platform to create and manage contracts. Contracts created in Word are usually made by copying and pasting from existing Word documents or templates completed manually. This process often leads to deviations from the initial terms, misunderstandings between the parties, and negative consequences for everyone - particularly when trying to wrestled with version control.

However, there is a better option – automation. The Juro platform offers an in-browser template editor custom-built for contracts. Our system brings together contract text, integrations, native eSignature, and a dynamic repository formed on a flexible data layer, allowing you to query your data at any time during the contract lifecycle, removing information silos across teams.

There are three ways to create a contract in Juro. You can: 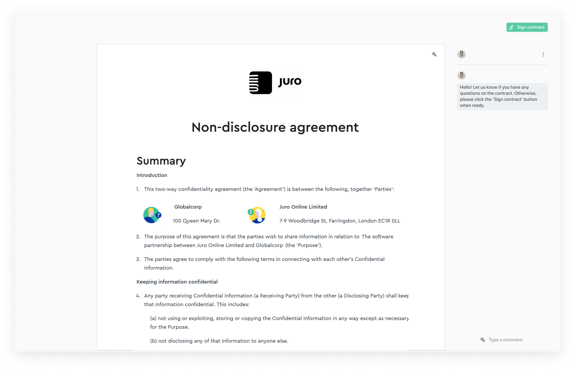 With a contract automation platform like Juro’s, users can automatically generate contracts by following the steps below:

Results that move the needle

“There’s no greater ROI than the fact that by enabling our teams to self-serve, Juro reduced our need to hire a second lawyer"

“We create and send so many documents through Juro now - from supplier contracts, to terms of business, to onboarding forms. It takes minutes, end-to-end.”

As these and many other organizations have found (including Deliveroo, Cazoo, Trustpilot and Babylon Health), it is much easier (not to mention accurate and efficient) to create contracts digitally. If you want to find out more about how the Juro platform will streamline your process, hit the green button below. 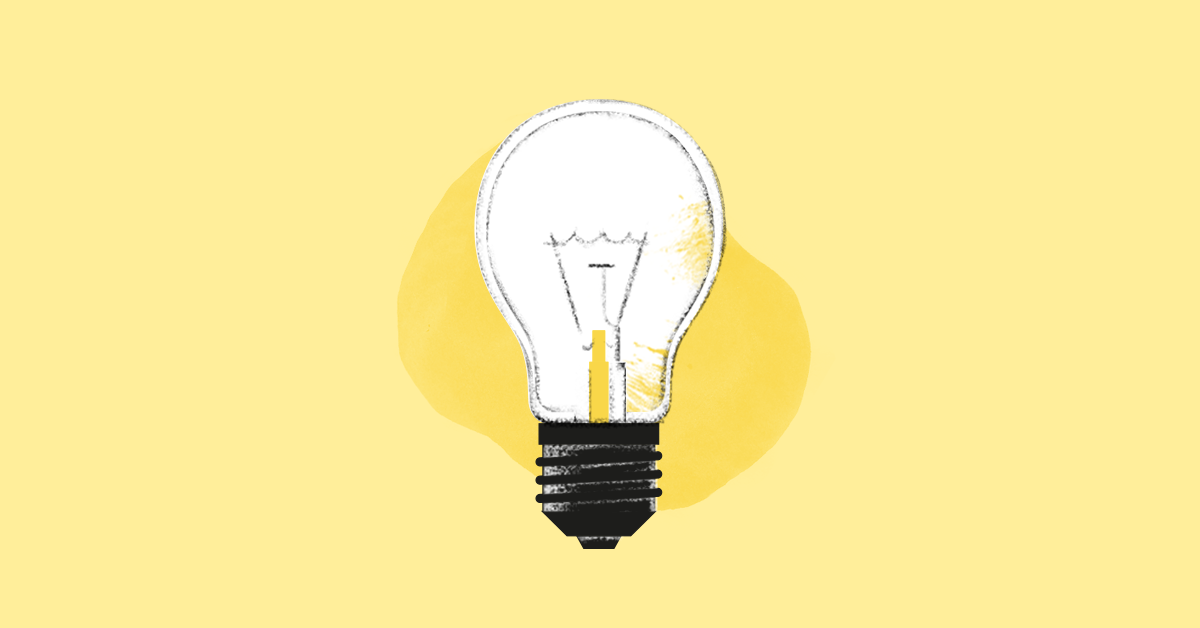 Contract management and contract automation sound similar, but there are subtle differences between the two. Here's how you can identify which legal tech is right for your business. 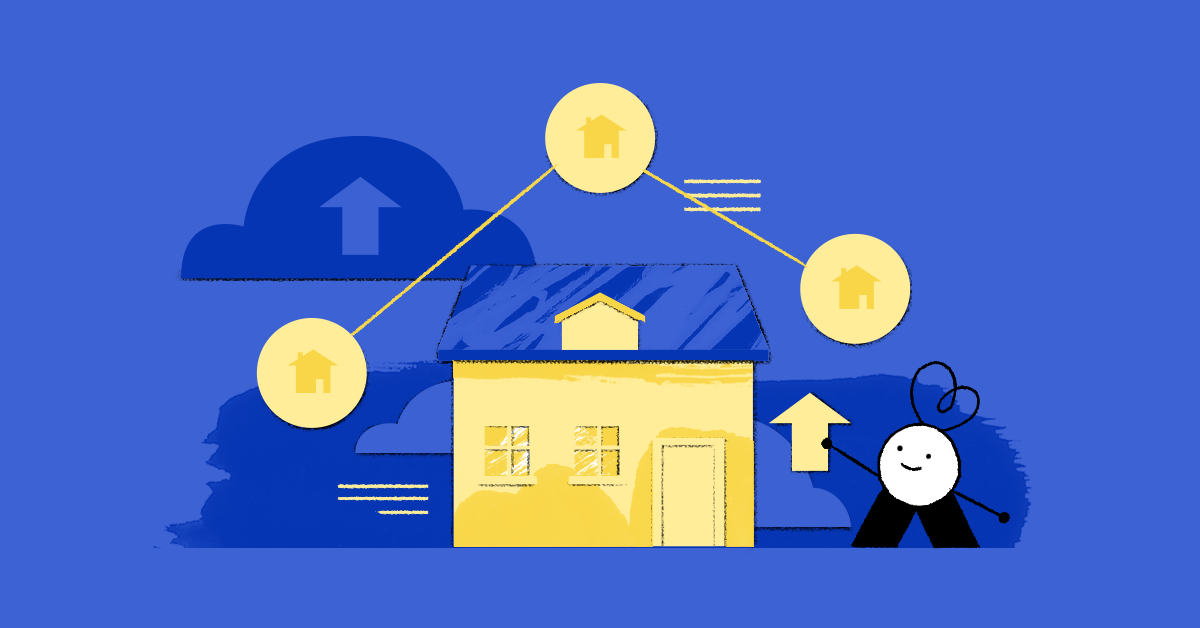 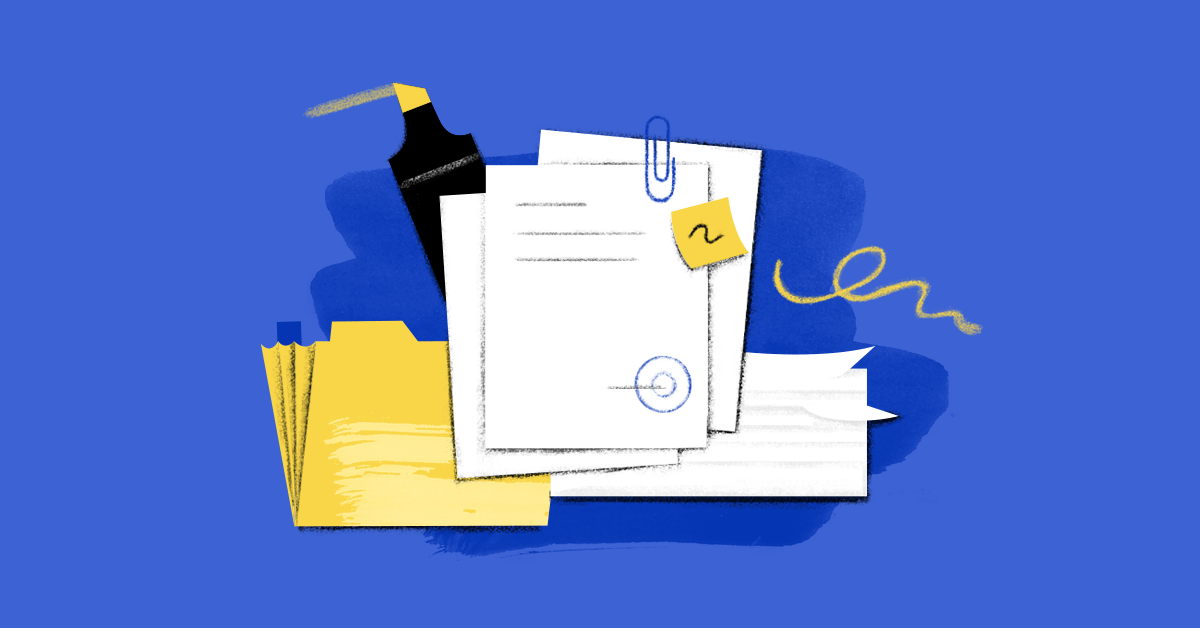 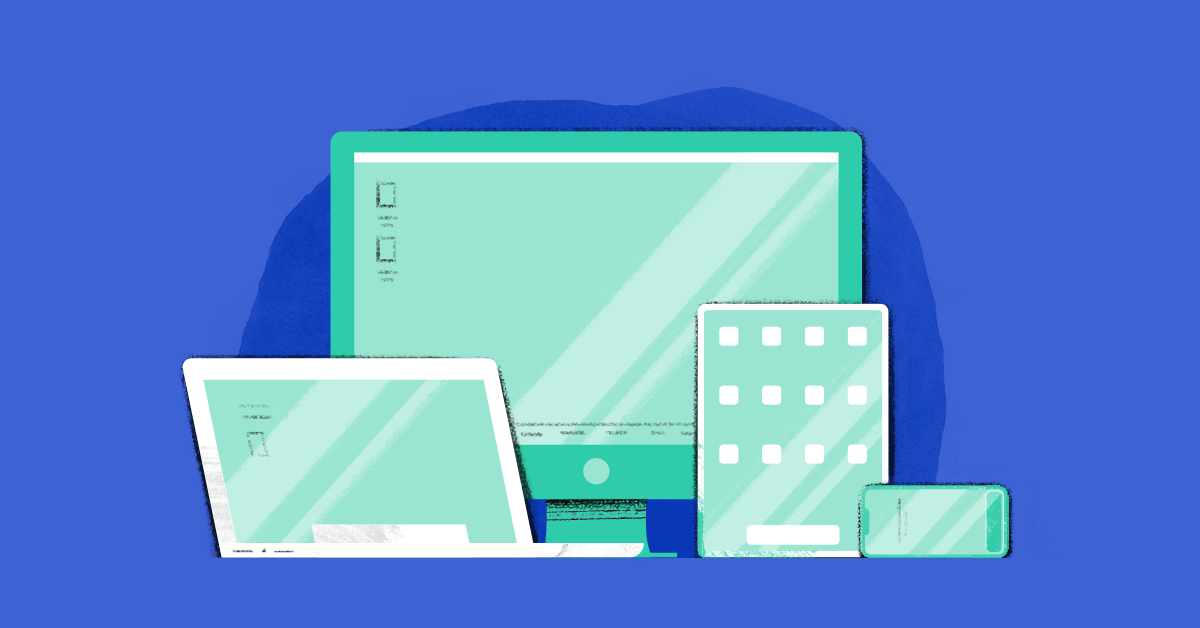 How do you know if you need contract lifecycle management software? Who uses it and why? What options are available?